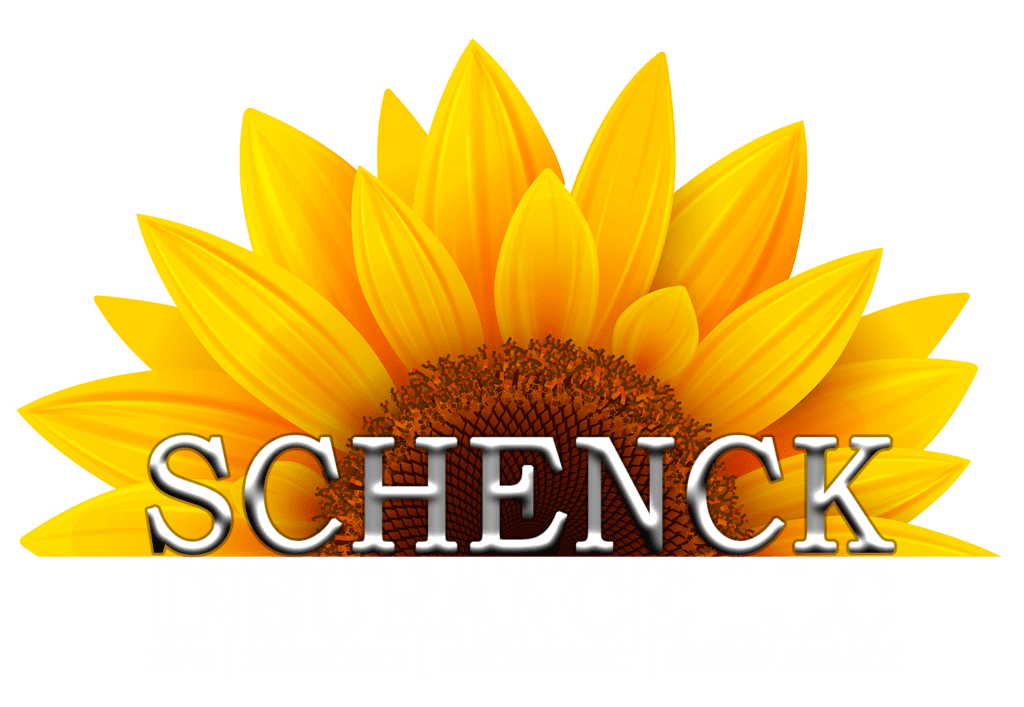 Medicare Advantage HMO plans have a network of healthcare providers, doctors, and hospitals.

Only in case of urgent and emergency situations can you receive coverage outside of the plan’s network. In all other cases, you will pay out of pocket for treatment if you go out-of-network.

Medicare Advantage plans provide your Medicare Part A and B benefits along with some additional benefits including:

What’s the difference between HMO and PPO?

Both have a network of providers. PPOs allow you to see doctors outside of the network. However, it will require you to spend more out-of-pocket.

HMOs require you to choose a primary care provider and get referrals from them to see a specialist. PPOs do not.

HMOs have a smaller premium because of its restrictions. PPOs charge more because of the greater freedom they provide.

When you can enroll in Medicare Advantage plans

You can enroll in Part C when you first get Medicare. Medicare’s initial enrollment period is three months before you turn 65 and lasts until three months after.

There is also an annual election period and an open enrollment period in which you can get an Advantage plan.

Medicare Advantage’s open enrollment period is from January 1 through March 31.

During this time you can switch to another MA plan or disenroll and go back to Original Medicare.

There are also special election periods.

These are triggered qualifying life events that allow you to make changes to your Medicare health coverage immediately.