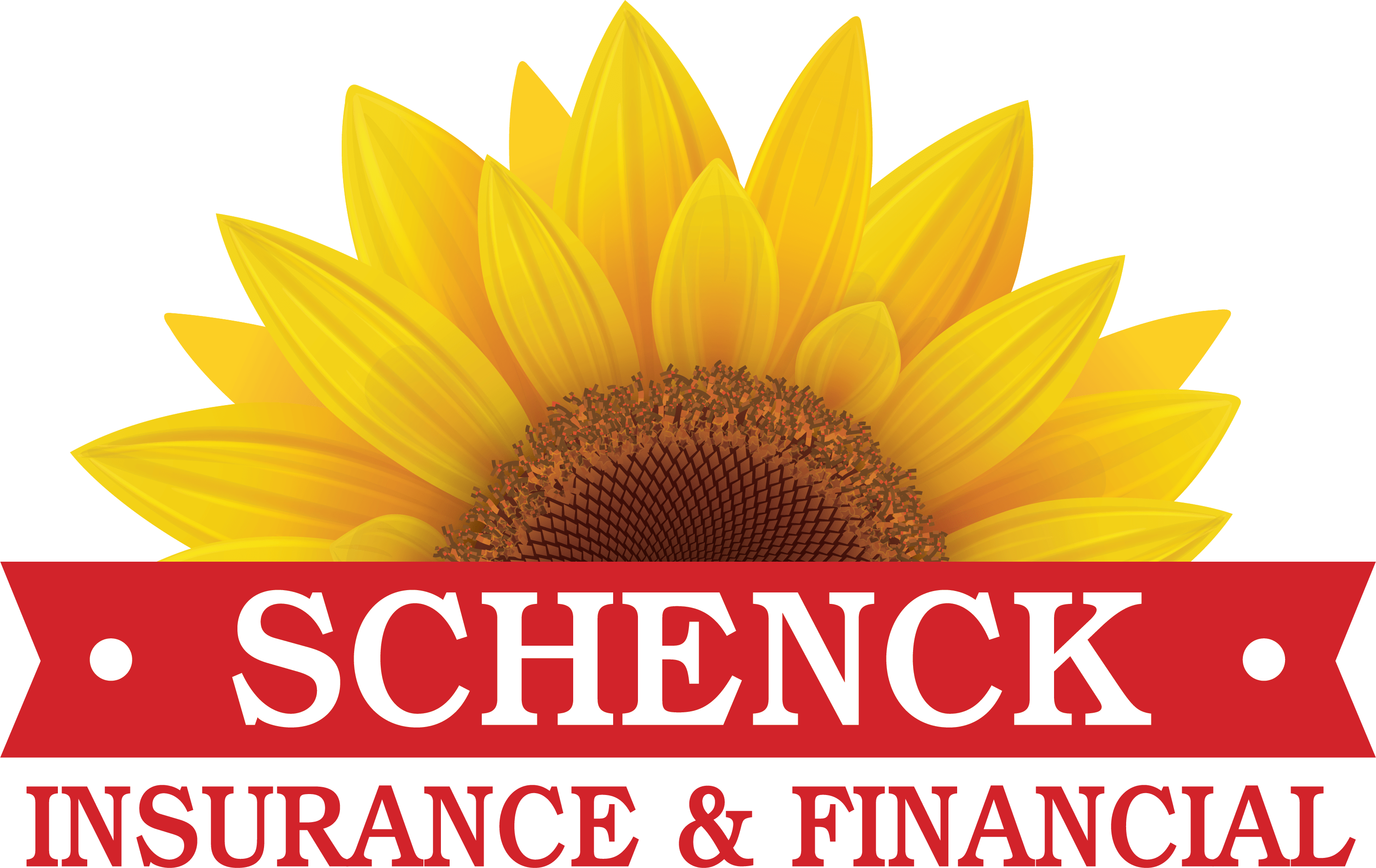 Medicare Advantage for Veterans is a way to add more flexibility and benefits to your healthcare coverage.

Did you know you can combine Medicare Advantage with TRICARE and VA health coverage? You can!

After you enroll in Original Medicare (Parts A and B) you can begin shopping for your Advantage plan.

Medicare Advantage, also known as Part C, takes over for your Part A and B benefits while also providing you with bonus coverage that Original Medicare does not have.

Your benefits will vary based on where you live, but may include:

While your VA or TRICARE may have some overlapping coverage, there are some benefits to combining it with a Part C plan.

For example, sometimes there are wait times associated with a VA facility or lengthy travel. Part C also covers you if you’re on a vacation outside of the United States.

When to enroll in a Medicare Advantage plan

You can enroll in Part C when you first get Medicare. Medicare’s initial enrollment period is three months before you turn 65 and lasts until three months after.

There is also an annual election period and an open enrollment period in which you can get an Advantage plan.

Medicare Advantage’s open enrollment period is from January 1 through March 31.

During this time you can switch to another MA plan or disenroll and go back to Original Medicare.

There are also special election periods.

These are triggered qualifying life events that allow you to make changes to your Medicare health coverage immediately. 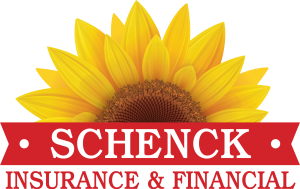